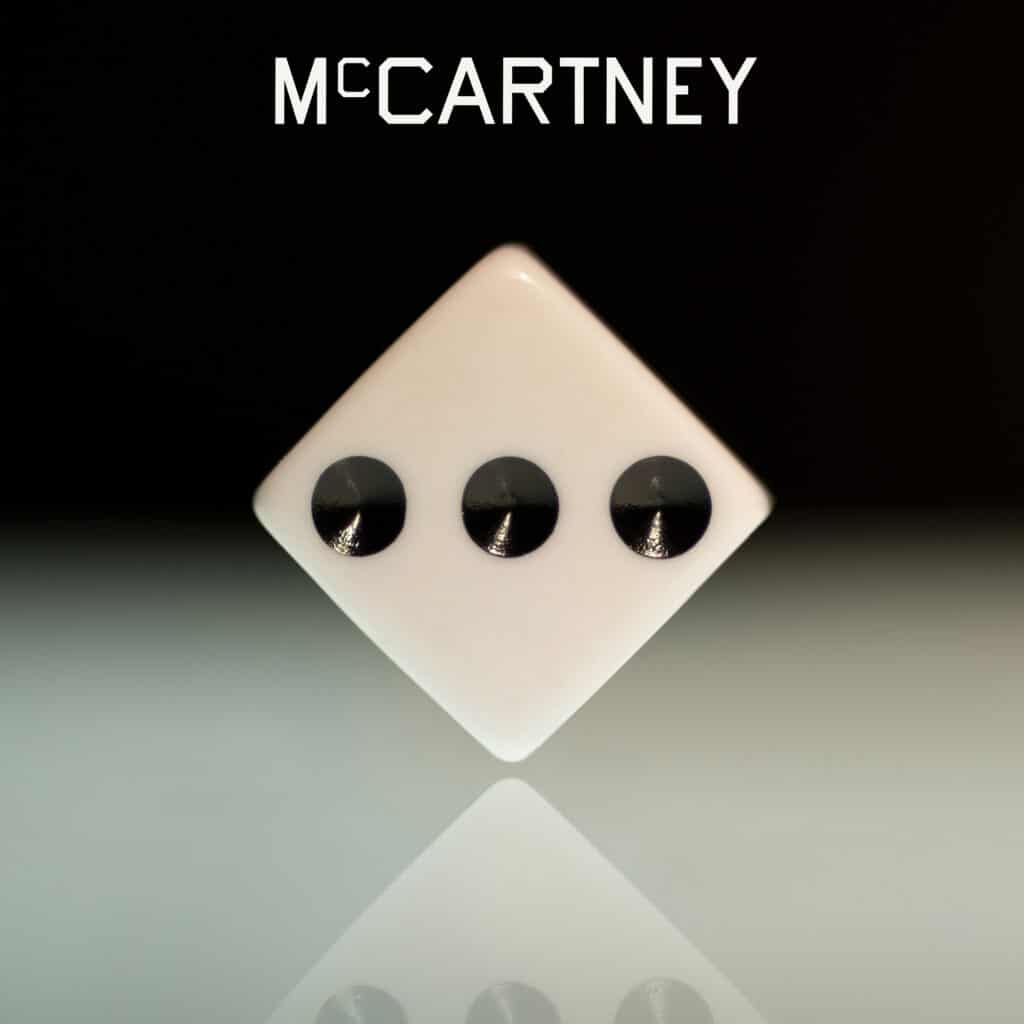 Album campaign for the third in a trilogy of Paul's stripped-back and self-produced records. As a lead-up, the tracklist was revealed through a Silver Clio winning global mural campaign. 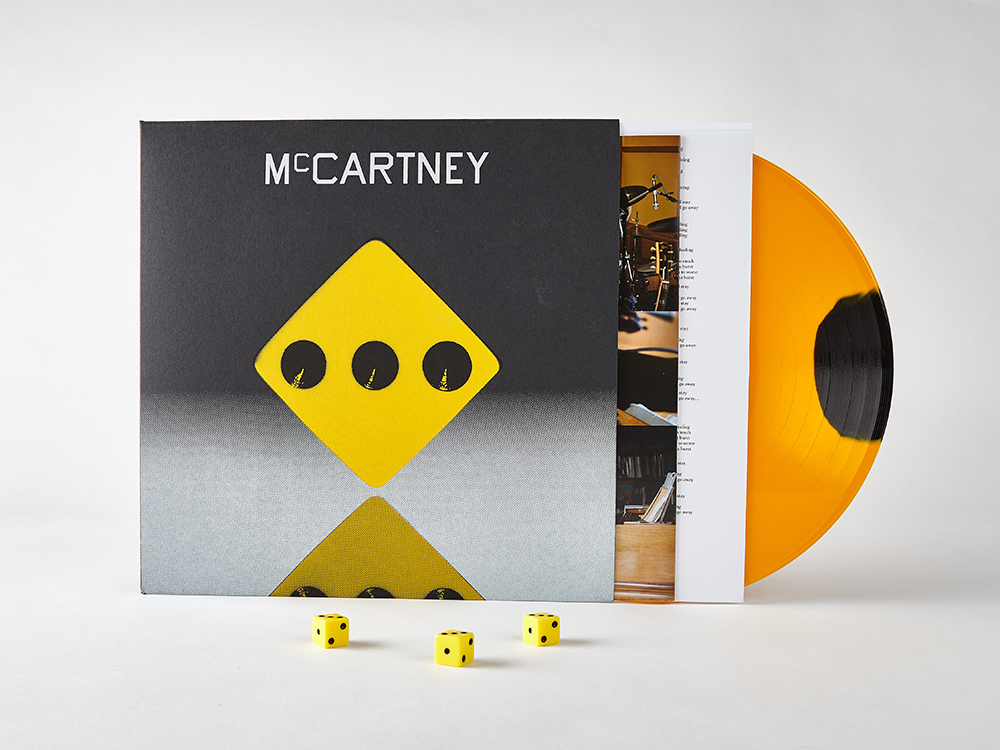 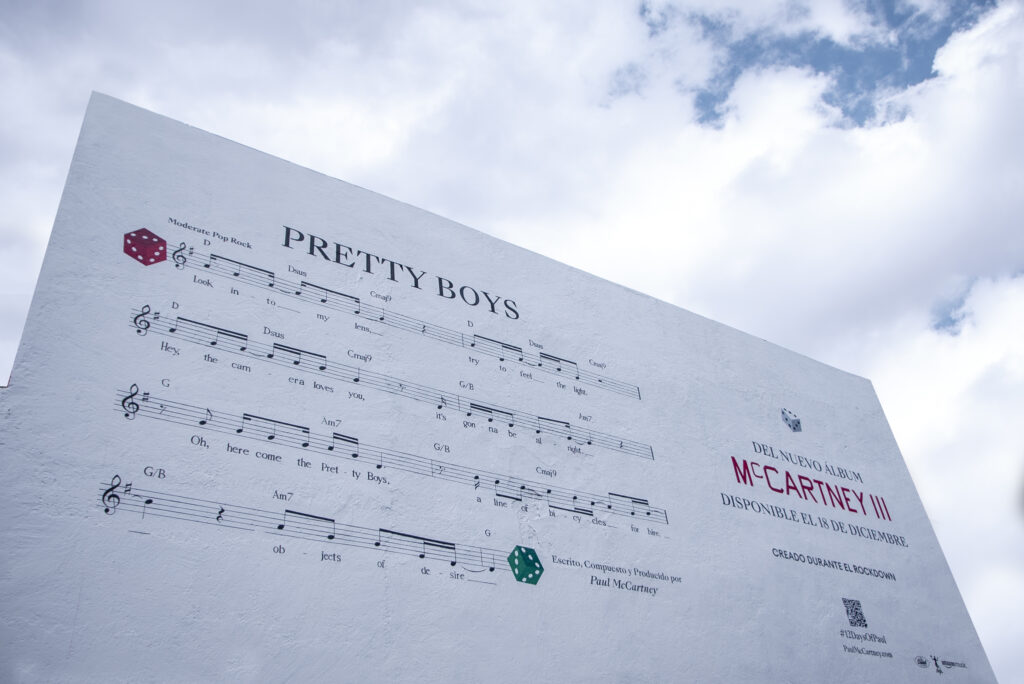